As 2022 kicks off, the typically quiet month of January has a host of design events to catch – from online trade shows to documentaries.

Documentary: Quentin Blake: The Drawing of My Life

Quentin Blake’s quirky drawing style has illustrated childhood memories the world over. In a new BBC Two documentary, the illustrator offers a never-before-seen glimpse into his own life, from his suburban childhood, through celebrated career milestones.

In true illustrator fashion, the story is told through a giant drawing by Blake, inside what will become the Quentin Blake Centre for Illustration when it opens in 2023. The centre will champion the art of illustration, as well as offer access to work from Blake’s 45,000 piece archive.

Viewers can watch Blake at work as he brings different elements of his life together on a vast canvas. This project is punctuated regularly throughout by commentary from collaborators and admirers of his work, including Peter Capaldi, Joanna Lumley, Ore Oduba and Michael Rosen.

The documentary series originally premiered on Christmas Day 2021 and is now available to watch on BBC iPlayer.

Talk: In conversation with Maisie Benson 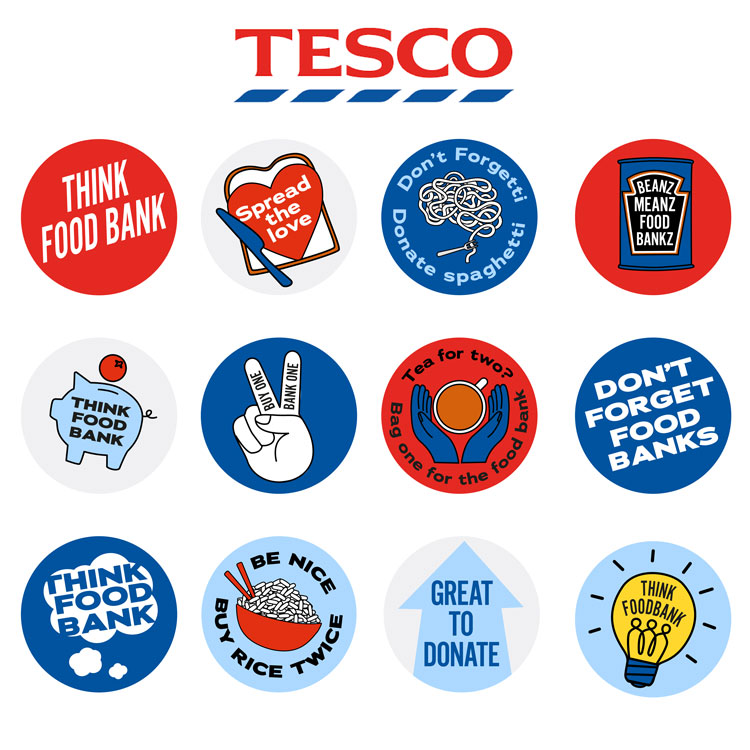 Right Aligned has several talks in its “In conversation with…” series coming this month, and its session with Maisie Benson promises to “inspire the creatives of tomorrow”. Benson, who is now a senior designer at JKR, has gained attention in the last few years for her work which aims to tackle social issues.

In 2020, Benson co-founded Think Food Bank with copywriter Holly Kielty after data showed the pandemic had pushed food bank usage to an all-time high. Her graphic solution – which involved “guerrilla stickering” – aimed to get people thinking about others during their own food shops.

In conversation with Right Aligned, Benson will reveal more details about her projects and process, as well as answer questions from viewers.

Benson’s talk will take place on 28 January at 11:00. Tickets are priced from £3.83 and can be bought via the event page on Eventbrite.

Panel: Which endangered crafts should we save? 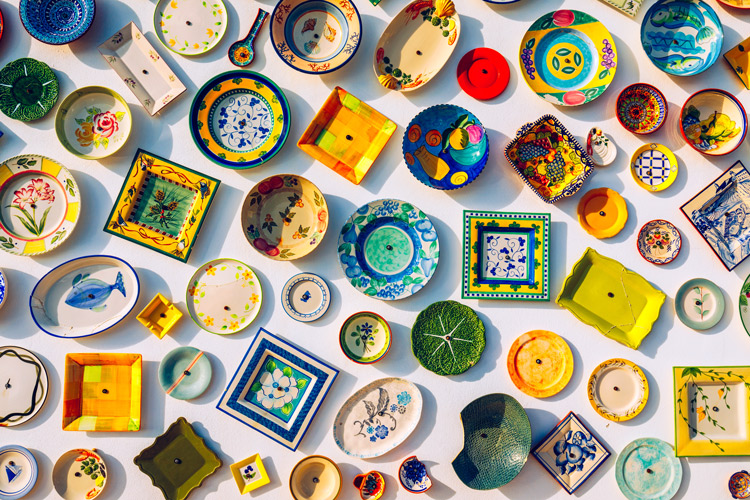 Hosted by the Crafts Council, this online talk will interrogate how society can decide which crafting practices are an essential part of our culture and what criteria this is based on. The organisation admits that with the ever-increasing power of technology, certain elements of our craft heritage are at risk of dying out – so which should we be trying to protect?

The talk will seek to answer some of the pertinent questions surrounding this topic with the help of a panel of expert makers and designers, including co-founder of the Heritage Crafts Association Robin Wood, furniture designer Gareth Neal and designer Dima Srouji.

The panel will take place on 24 January at 17:30. Tickets are priced at £10.00 and can be bought via the event page on Eventbrite.

Billed as the “most influential tech event in the world”, Las Vegas-based trade show CES has plenty to offer the design world through its future gazing. Split into a number of pressing themes – like health and wellness, blockchain and automotive – much of the content for the show will be online again this year because of the ongoing pandemic.

Several of the event’s programmed keynotes will no doubt be of interest to designers from across the industry – for example, one will discuss how digital transformation has impacted the customer experience, while another will cover how tech can impact the future of transportation.

Alongside the programme of events and talks, CES also acts as a hub for exhibitors. Expect to see cutting edge technology and product design from across the world.

Many logos have only ever been tweaked rather than redesigned. Logo Beginnings, published by Taschen and written by Jens Müller explores why the likes of Rolex, Louis Vuitton and many others still use logos that were designed more than 100 years ago.

Müller delves into the origins of these long-standing logos in this new book, which gathers more than 6,000 logos from the mid-19th century to 1940 and gives context and colour to trends that developed over this time. It also offers insight into “lost” early versions of some of the world’s most well-known trademarks.

The title is divided into four design categories: figurative, form, effect and typographical. Taschen describes the sum of the four sections as a “monograph devoted to the origins of logo design”.

Logo Beginnings is published on 15 January, priced at £60.00. For more information, head to the Taschen website.

The book can be seen as a companion to Logo Modernism, also by Müller, which was published in January 2021.

What design events are you looking forward to this month? Let us know in the comments below…