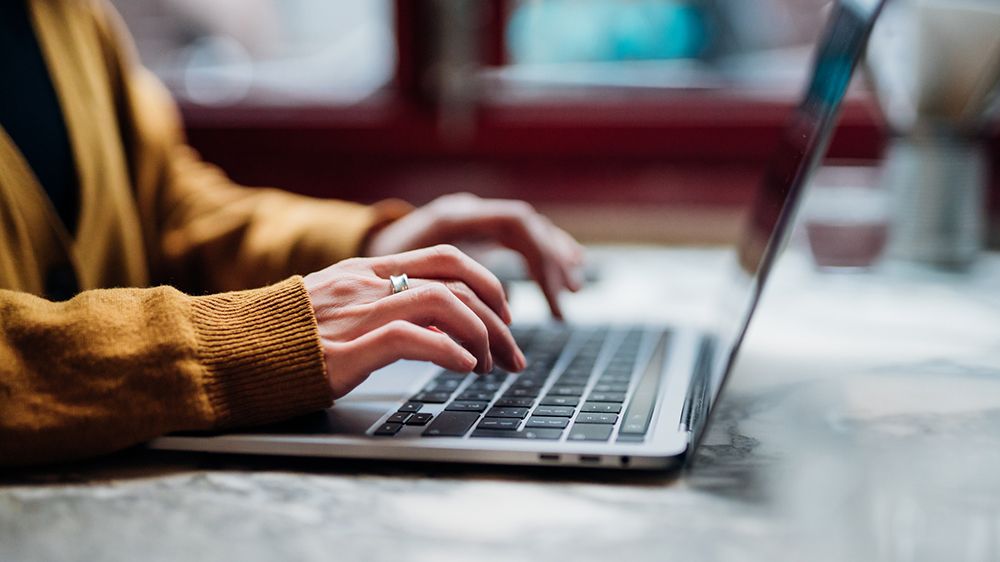 A decade ago, Sketch ruled the roost. Since then, a flurry of incredible contenders have made it difficult to know where to turn. We’ve narrowed it down to the 7 best UI design tools, but most importantly we’ve weighed up their pros and cons to give you a better idea of which tools might be most suited to you or your team’s needs.

Meanwhile if you’re looking for more general tools, see our guide to web design tools. Or you’re a non-coder and just want to get a site up and running in the easiest way possible, check out our roundups of the best website builders and top web hosting services.

Free trial for paid version: No

Works in the browser

According to the 2021 Design Tools Survey, Figma is currently the most popular UI design tool having set new standards for many of the features you’ll see in UI design tools today. The most notable of these is co-editing (or what Figma calls ‘multiplayer design’), which essentially enables designers, developers, and other stakeholders to collaborate in realtime on the same Figma file.

Although Figma is slightly more expensive than its main competitors, it’s actually more cost-effective as its impressive amount of features eliminates the need for many secondary tools. Figma makes it easy to hand off designs and create design systems. It’s also one of the few tools that allows designers to create design system documentation, and the only tool that allows teams to explore ideas on a digital whiteboard (using FigJam, which is included in the subscription).

Figma isn’t end-to-end (it doesn’t translate UIs into real code components) and doesn’t have any user testing or research features, but most UI design tools don’t.

Although no longer dominating the market share after pioneering UI design tools over 10 years ago, Sketch remains a solid contender and is the 2nd most popular UI design tool today. This is despite the fact that it’s only available for macOS. In fact, its friendly macOS semblance is what makes Sketch’s user experience feel so pleasant. The downside is that all other designers on the team must be using macOS too.

Sketch facilitates high-fidelity prototyping, variables and symbols (components), realtime collaboration, and handoff – everything you’d expect a standard UI design tool to do – but it can be slow to keep up with other tools in terms of new features.

Seamless integration with other Adobe products

Adobe XD works more reliably than Figma and supports Windows where Sketch doesn’t, ensuring that it still has a place in the market. Adobe XD is a breeze to use, especially if you’re familiar with other Adobe products. In fact, if you already have an Adobe Creative Cloud subscription then you might have access to Adobe XD already.

With a surprisingly clean user experience and seamless integration with Adobe Photoshop, Adobe Stock, Adobe Fonts and more, designing and handing off user interfaces with Adobe XD is both enjoyable and productive.

While it doesn’t offer any standout features (at the moment), Adobe XD does everything you’d expect it to and you won’t find much to complain about.

Axure RP has long been one of the best UI design tools on the market, and is great for technical projects that require powerful functionality, complex interactions, and dynamic data. Axure also ships with wireframe components to help designers plan complex information architecture more carefully, plus the standard features that other UI design tools offer.

Free trial for paid version: No

The 2021 Design Tools Survey rates Framer as the best UI design tool (even higher than Figma). It’s ready-made but customisable react-based components and incredible user interface is what truly sets it apart, however, the Framer community is relatively small and so it can be difficult to find designers that are familiar with it. But should you give it a chance? Absolutely.

UXPin also facilitates creating incredibly interactive interfaces. Like Framer, UXPin is react-based (however, with the opportunity to work more closely with production-ready code, allowing designers to achieve full consistency with the final product).

With wireframing, accessibility, and design system documentation tools to compliment, UXPin is the only true end-to-end UI design tool. The only downside is that UXPin is known to be slow and bloated due to its many features.

What sets Marvel apart in this maturing UI design tool landscape is its focus on democratising design. Its dead-simple UI design tools make wireframing and rapid prototyping lightning fast. The sheer simplicity of these tools won’t stop developers, marketers, and other stakeholders being able to make their ideas heard either, and that’s the beauty of Marvel.

Throw in user testing tools (which no other UI design tool offers) and Marvel becomes the perfect tool for validating prototypes, even though you can totally continue to develop said prototypes and hand them off to developers when ready.

Stay ahead of the curve with our carefully curated UX course (Image credit: Future)

Round up of today’s best deals