The chunky silhouette that makes up Nike’s Air Force One isn’t new; in fact, the design was released back in 1982.

That said, much to everyone’s surprise, the iconic style has lasted beyond anyone’s expectations. And while the original sneaker was neutral in color, iteration after iteration has been released to keep the sneaker refreshed and modern. 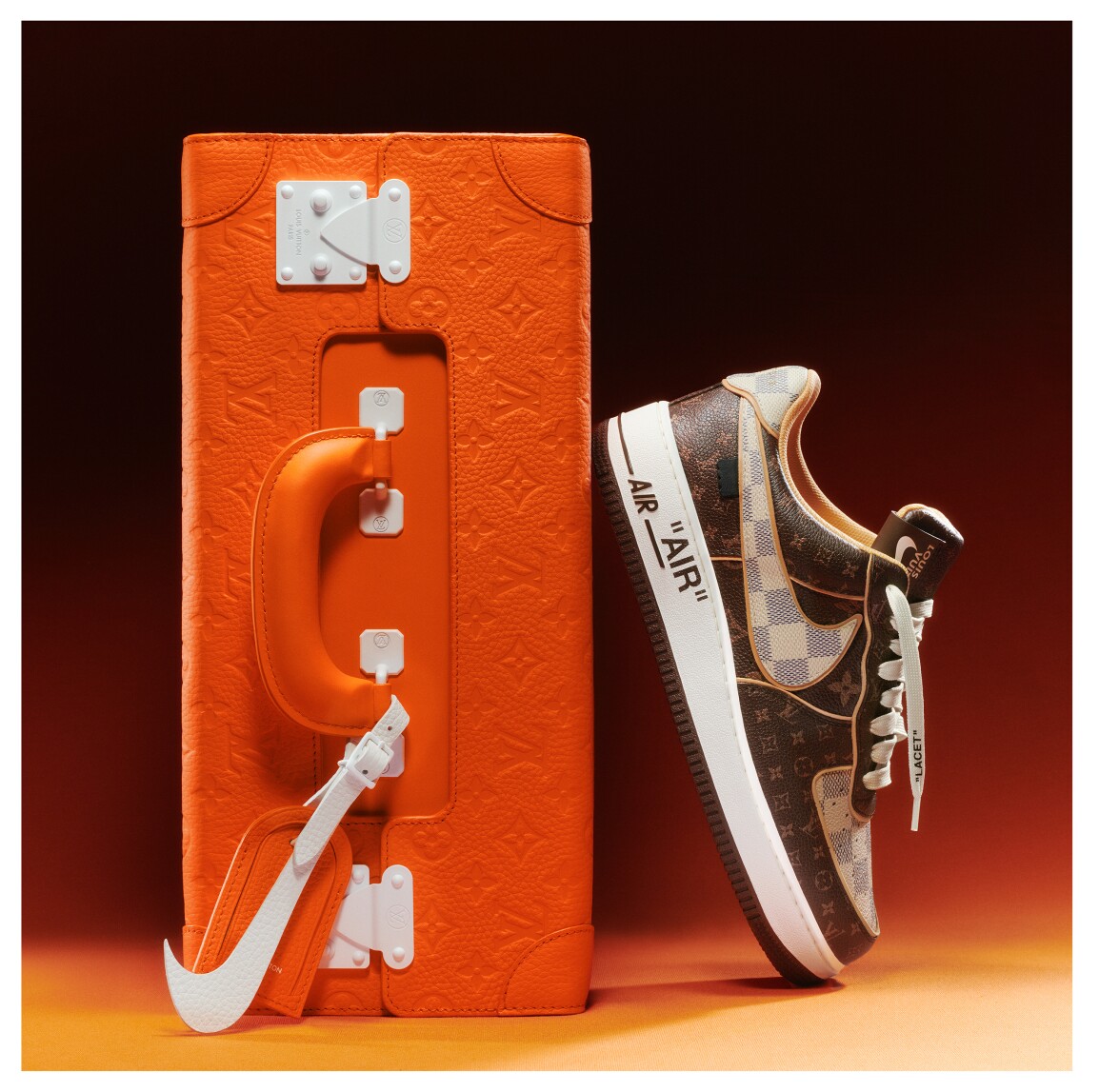 Recently, the passing of Virgil Abloh shocked the design world, in particular the fashion industry in which he significantly impacted, reshaped, and inspired. And while Abloh recently passed away, we still, miraculously, have the opportunity to cherish his coveted design skills through the release of the limited-edition Virgil Abloh-designed Louis Vuitton and Nike Air Force Ones.

Louis Vuitton officially unveiled the design and released 200 exclusively through Sotheby’s auction. The auction will run from January 26 to February 8. The proceeds will benefit the Virgil Abloh “Post Modern” Scholarship Fund that works to help the education of Black, African-American, and African students. 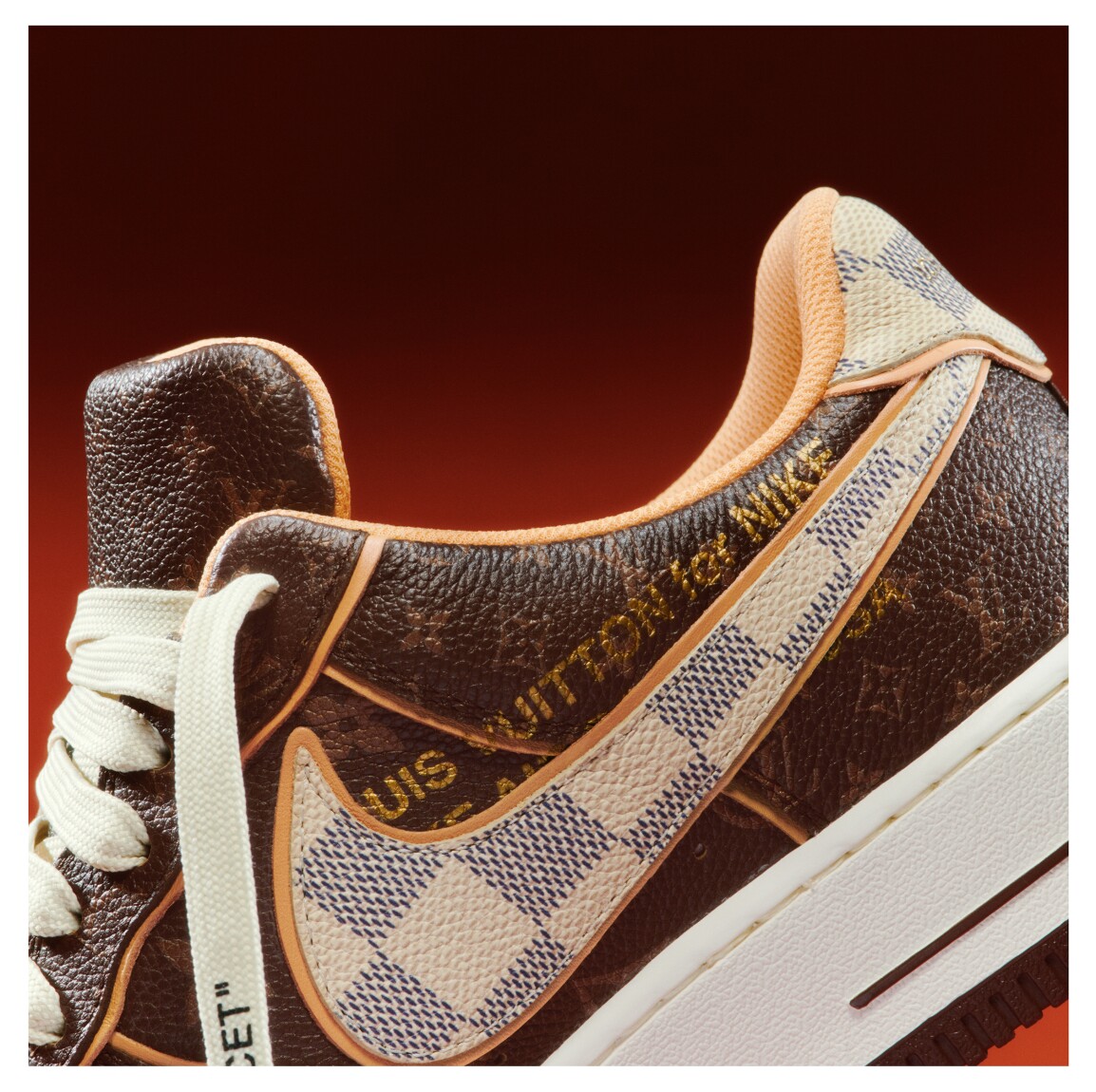 And while the design of the shoe’s silhouette is in line with the classic Air Force One, the details are classic “Abloh” through the usage of the Helvetica typeface stating “AIR” on the side and “LACET” on the shoelace. Furthermore, Louis Vuitton’s signature patterns get utilized on the shoe and the bright orange box they come tucked inside. Designed in the shape of a briefcase, not only are the shoes utterly original, but the box they come inside doubles as a one-of-a-kind collector’s item as well.  Additionally, the box that doubles as a bag has a 3D leather tag as well as the classic white Nike Swoosh logo fastened to the top.

While bidding starts at $2,000, a high price to pay for a pair of sneakers, it’s worth it to honor Abloh’s name (and maybe just gawk from the sidelines). 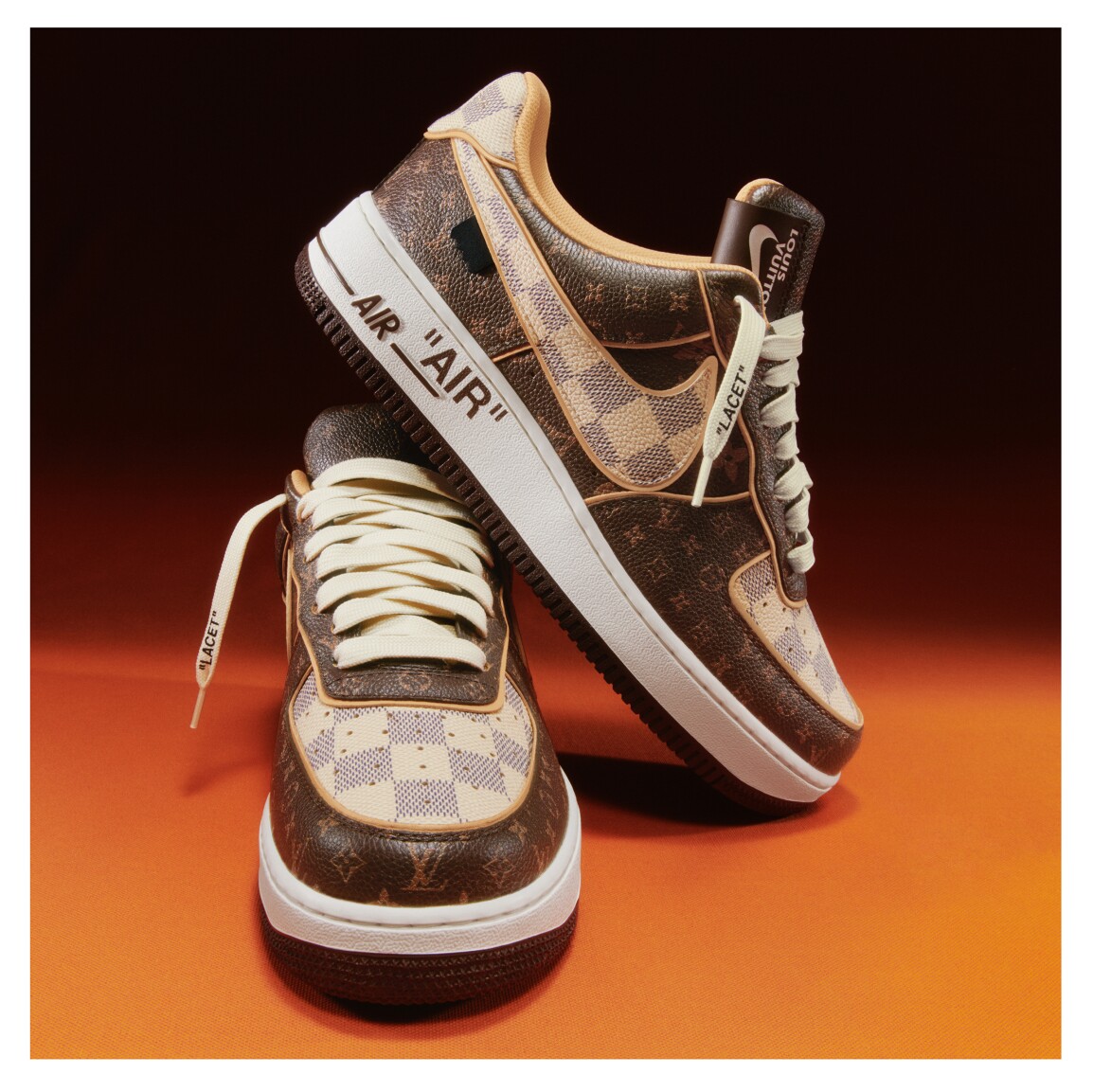 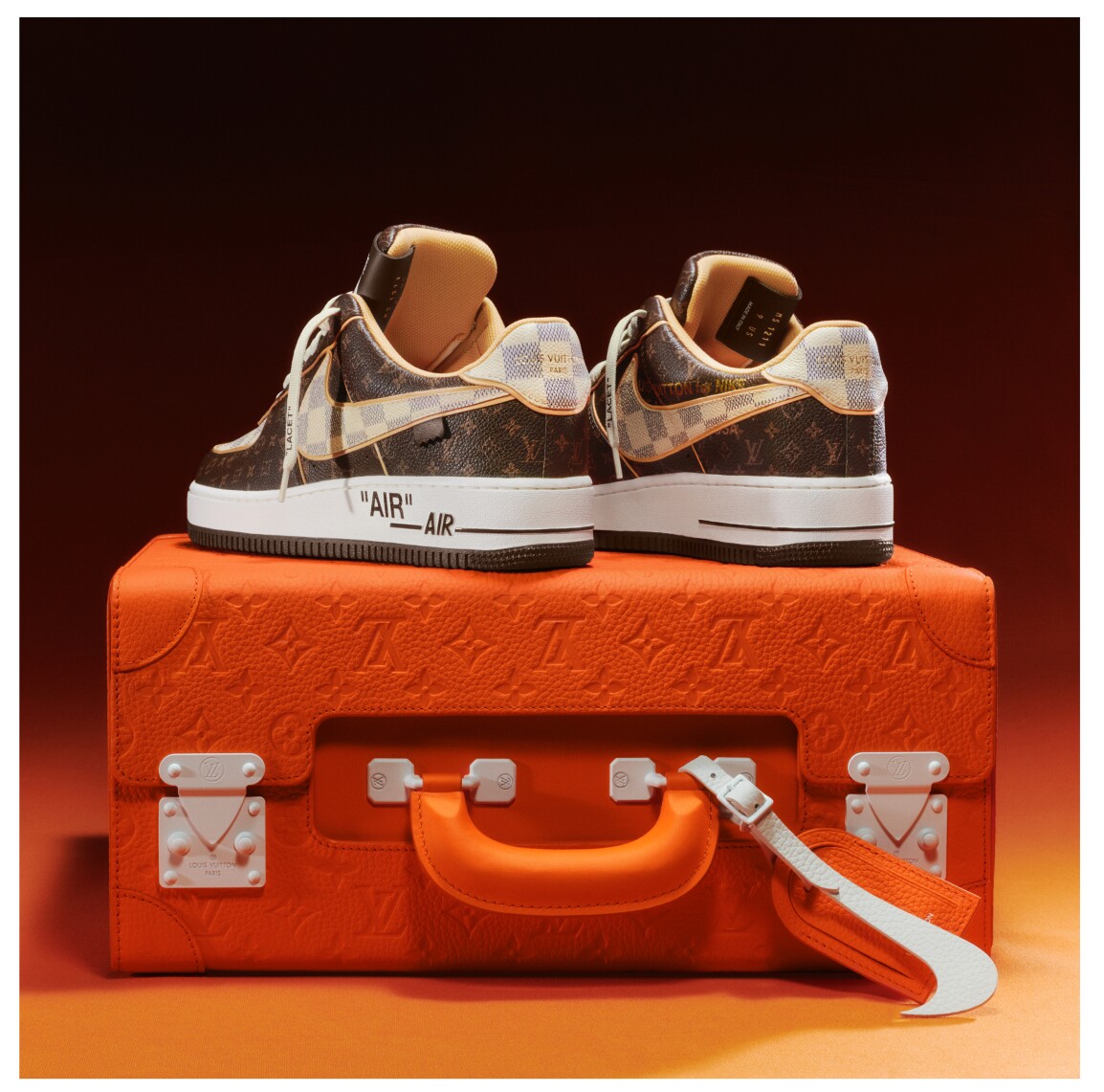