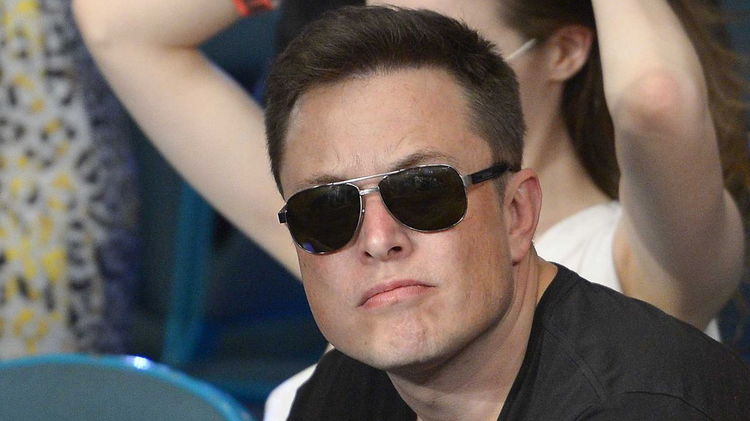 If Elon Musk’s bid to buy Twitter actually goes through, what comes next for the social media platform? The world’s richest man first became the company’s largest shareholder before offering to buy it outright for $44 billion USD. Though his estimated net worth is nearly $250 billion, little of that is liquid, and Musk will have to take out billions of dollars in loans against his own Tesla shares to make it work. The bid is far from certain, but that hasn’t stopped rampant speculation about what a Musk-owned Twitter could look like one day soon. 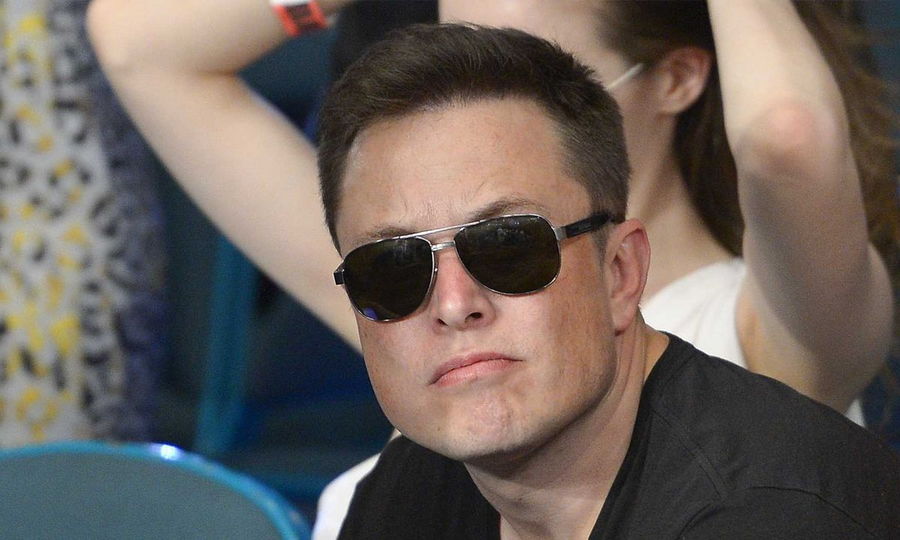 Musk says he doesn’t care about the economics of buying Twitter. As a prolific user of the site, the Tesla CEO claims the deal is all about championing free speech, though he also believes he can turn Twitter’s fortunes around by taking the company private. In April, Twitter reported disappointing quarterly revenue growth and profits, and its shares have been sinking for months, along with many others in the technology sector. User activity has slowed down, too.

In a pitch to investors, Musk said he wants to quintuple Twitter’s revenue and grow its users to 931 million by 2028, up from 217 million at the end of 2021. The Twitter board unanimously approved the sale at $54.20 a share, but the deal will still need to be approved by shareholders and complete a regulatory review, a process Twitter CEO Parag Agrawal says will take three to six months. In the meantime, Agrawal is already making big changes, firing top executives, freezing new hiring, and drastically cutting the company’s spending. Musk has suggested more layoffs in the future.

Get the latest design news!

Sign up for our newsletter and get the latest design news.

Thanks for subscribing! Expect a newsletter with the latest out-of-the ordinary designs and innovation soon.

Musk has indicated that his first order of business would be to loosen Twitter’s content moderation policies, which he believes are too strict. He announced that he’ll overturn Donald Trump’s lifetime ban from the site and disallow permanent bans for anyone, noting that users who post illegal or destructive tweets might get a temporary suspension or have their tweet made invisible instead. He has also called for the addition of an edit button, wants high-profile users to pay a fee to use the site, hopes to eliminate the spam bots that plague the site, and plans to make Twitter’s algorithm open-source to “increase trust.” 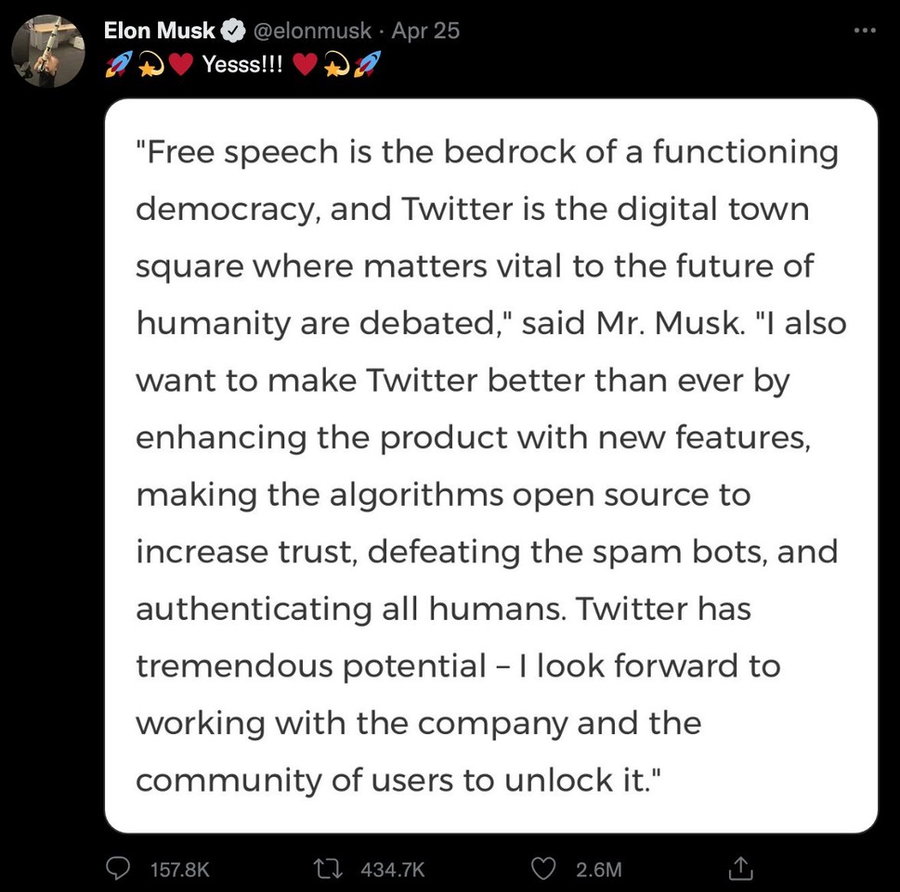 Of course, the potential overturn of Trump’s ban is big news that has conservatives celebrating and others worrying about the potential for more violence-condoning tweets as we approach the 2024 presidential election. Trump has claimed he’ll remain at his own social network, Truth Social, but that seems unlikely. Truth Social has been plagued by problems from the jump, and Trump’s engagement there is low, especially compared to his Twitter following, which peaked at about 90 million.

For years, Musk held his own political beliefs close to his chest. The 50-year-old has disparaged Trump and President Joe Biden alike on Twitter. He has donated almost equally to both Democrats and Republicans while calling himself a “moderate” who is “socially liberal and fiscally conservative.” However, his recent tweets have sent another message: one told followers to “take the red pill,” a phrase used by white supremacists and anti-feminists to describe being radicalized into their worldview, and another called California’s COVID lockdown policies “fascist.” He also tweeted “pronouns suck,” an apparent dig at transgender people. 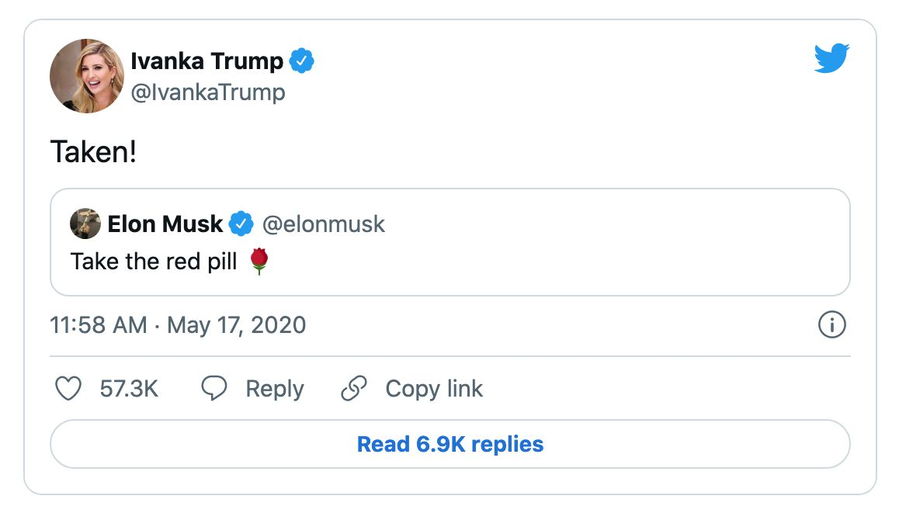 Plenty of things could still go wrong in Musk’s Twitter takeover bid. His plan to fund the purchase depends partially on how Tesla shares are doing. They’ve plummeted about 20 percent since Musk first announced his plans to buy the platform and take it private. Musk is also being investigated by the United States Securities and Exchange Commission over an improperly filed form required when investors accumulate more than 5 percent of a company.

The terms of Musk’s deal to buy Twitter are another potential foil, as they require him to avoid disparaging the company or its representatives in tweets. Plus, Musk himself might just decide not to go through with it after all, paying the $1 billion fee to terminate the deal.