Within the NBA, there are 30 teams, 18 of these teams are featured on Michelob ULTRA’s cans. As the official beer sponsor of the NBA, it’s a natural fit, and what better way to incorporate the teams than to have four unique artists showcase different colors, themes, and icons on the cans to represent each team. Sophia Chang, Drake Cereal, Christophe Roberts, and Chuck Anderson are the four artits behind the design, each with their own style and perspective. The result is a collection of cans that helps fans show their love and support while they drink. 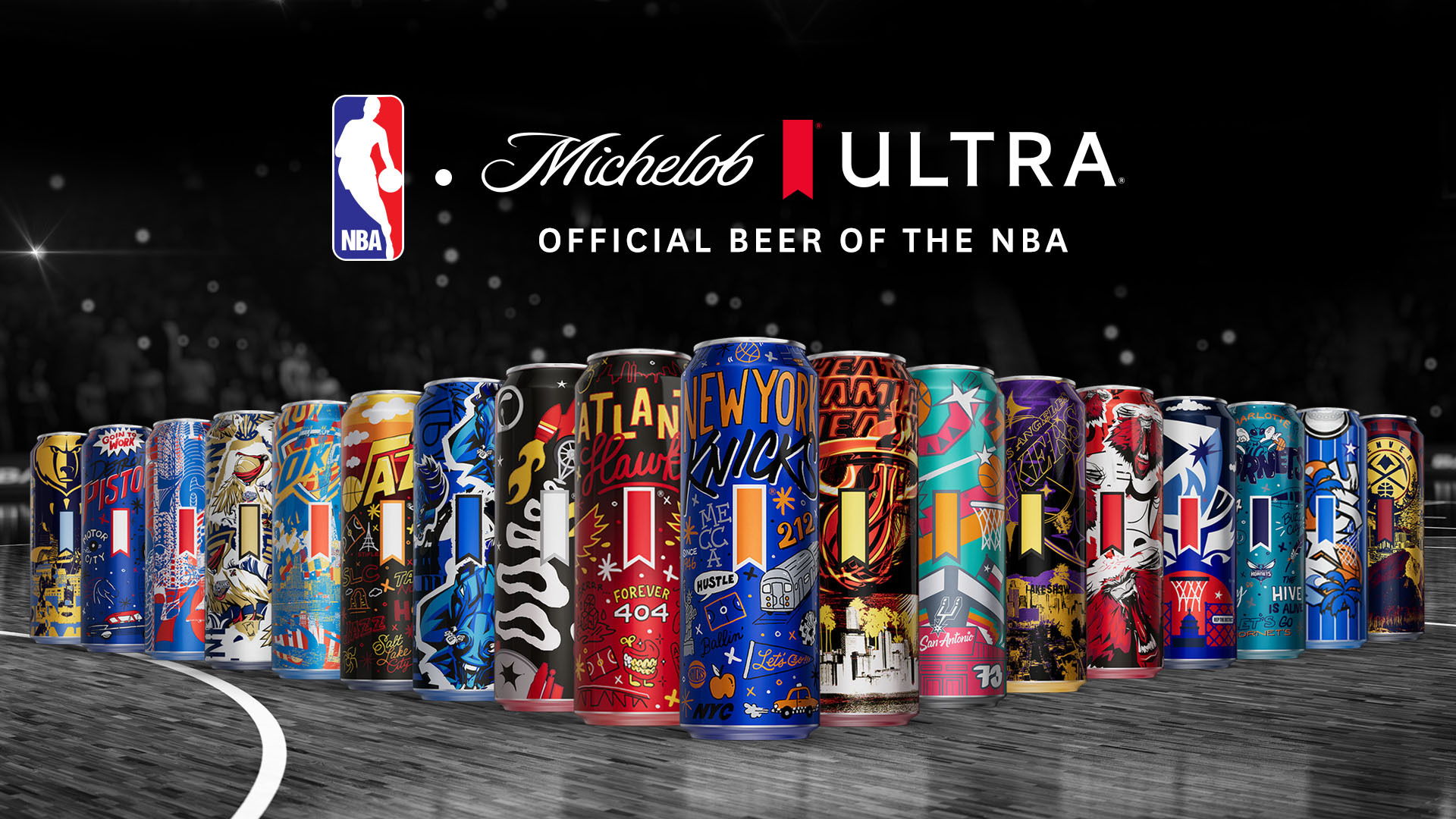 Michelob ULTRA, the official beer sponsor of the NBA, is tipping off the year with its first-ever line of uniquely designed, limited-edition NBA team cans for fans of 18 teams across the league. The beer brand that puts the full court press on joy is now bringing it to fans’ hands to help celebrate their squad’s biggest moments with exclusive Michelob ULTRA cans commissioned just for them.

The brand has partnered with four talented, emerging artists at the intersection of streetwear, sports and entertainment to bring these cans to life in a way that represents each city and brings joy to fans. The artists include: 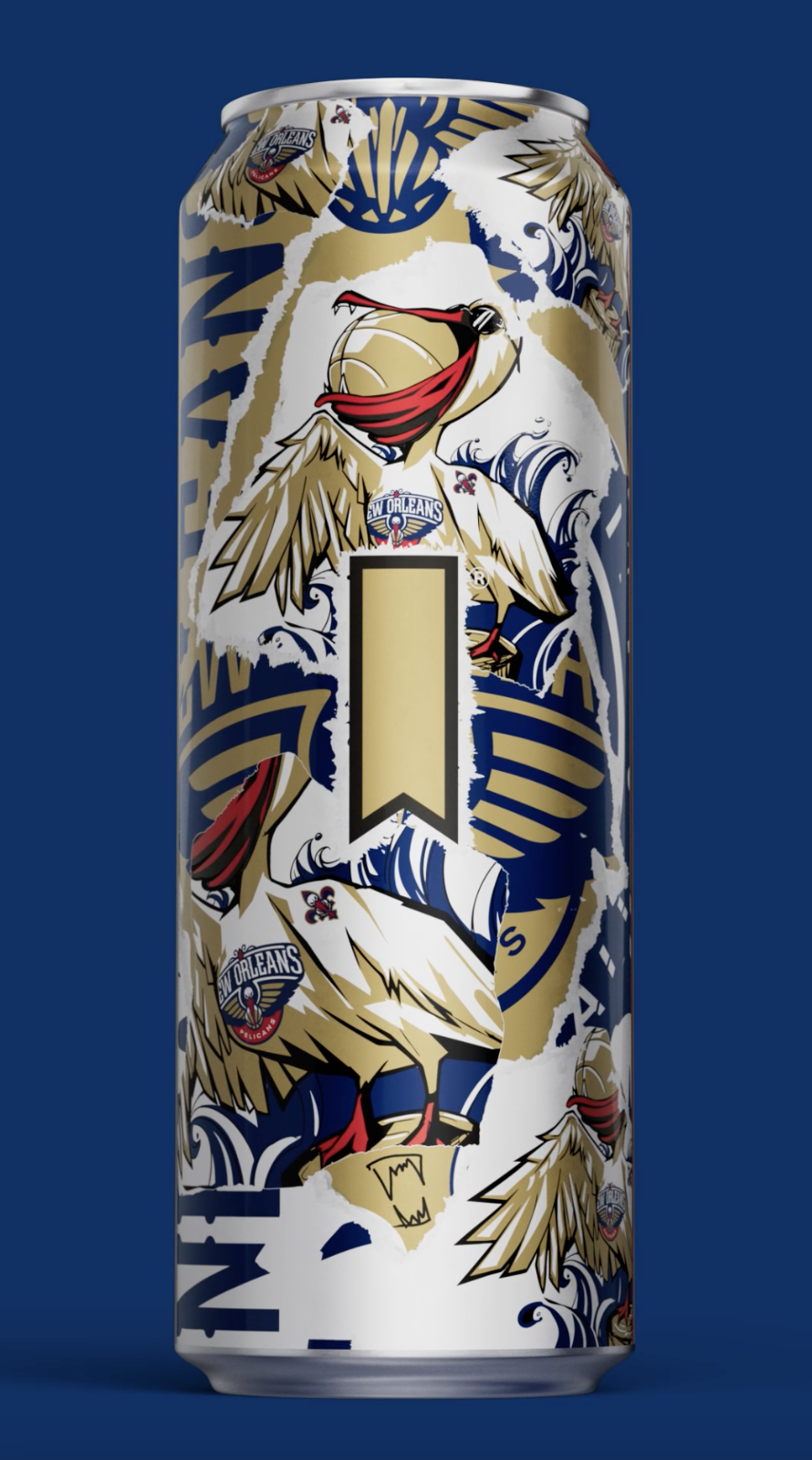 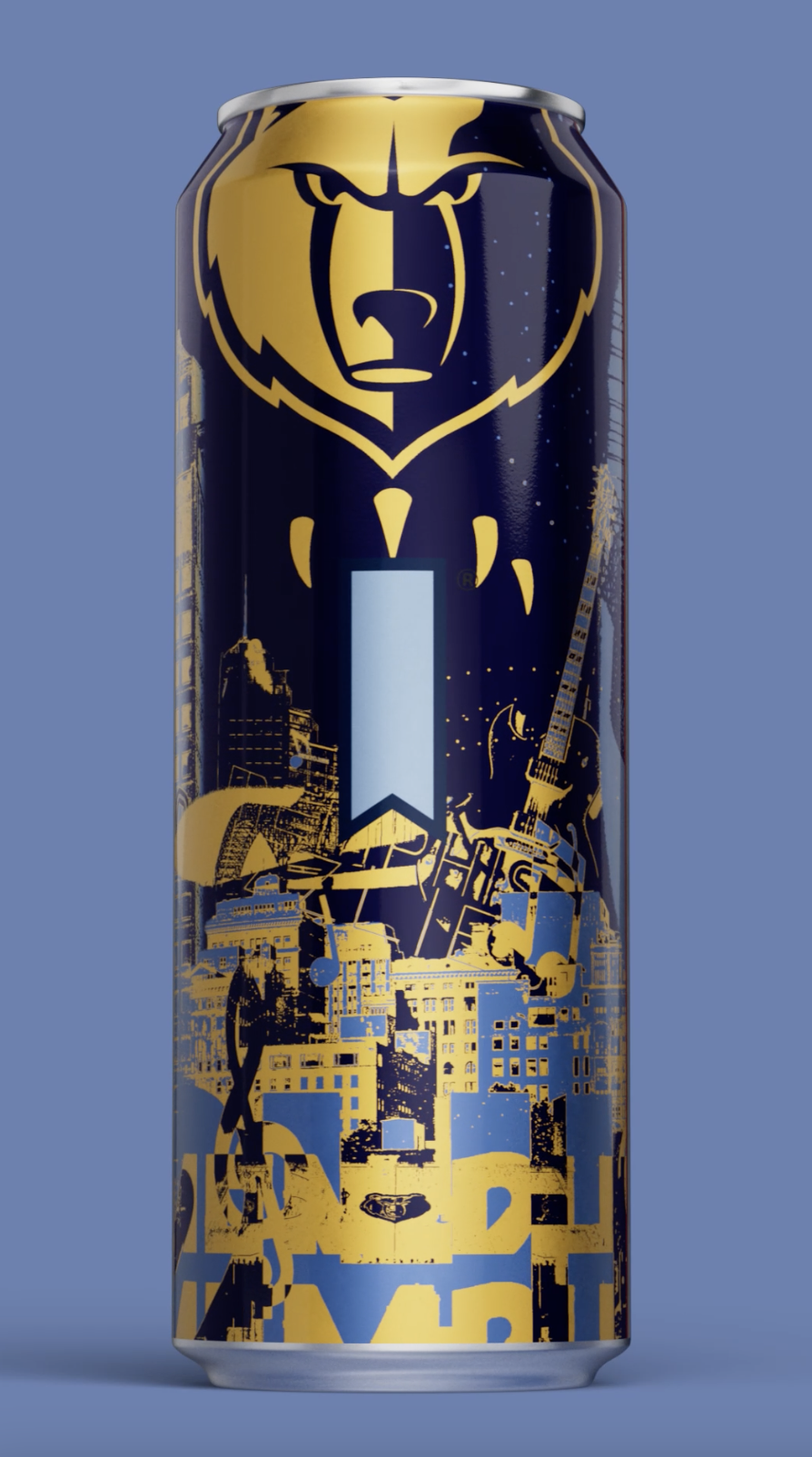