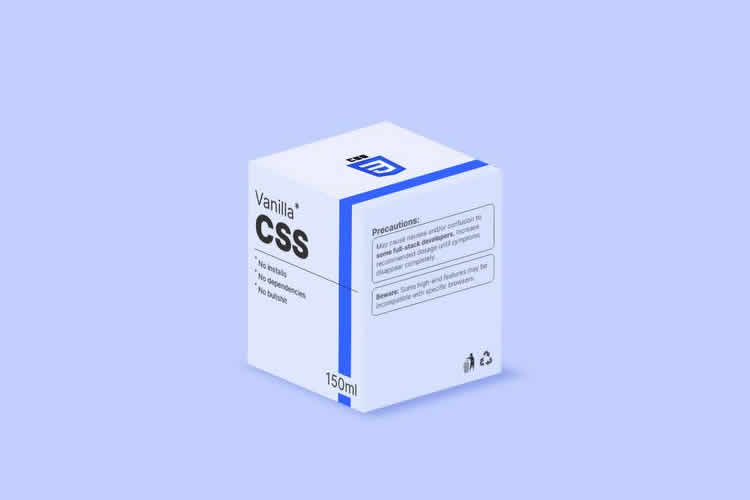 Adding 3D features to your website has never been easier. Thanks to advancements in CSS and JavaScript, there are now built-in methods and frameworks for doing so. What’s more, these powerful tools open up the door to some serious creativity.

And while 3D animation is widely-used, a third dimension can be utilized in other ways. Content containers such as card UIs, buttons, or typography, can benefit from the effect, as can product demos and infographics. There are tons of possibilities.

In particular, 3D features can be great fun. Whether you use them to power a game or an attention-grabbing hero area, they naturally draw users in and keep them interested.

And fun is our focus for today. We’ve rounded up eight entertaining code snippets that can help bring a smile to your site’s visitors. Let’s begin!

The Globe You Were Looking For by Ksenia Kondrashova

This interactive 3D globe sports a unique look and includes some interesting technology. Not only can you “spin” it via click-and-drag or touch, but also plot points. Click to add a point, and the script will display its geo coordinates.

See the Pen The Globe you were looking for (Three.js + GLSL + GSAP) by Ksenia Kondrashova

Here we have the winning combination of a 3D object and polygon art.

Drag the multicolored pyramid around to change its perspective. Impressively, this snippet is mostly powered by CSS, with a small assist from JavaScript.

Watching this eclectic mix of plant life “bloom” on the screen is fun. But start rotating this 3D object for a truly jaw-dropping effect.

The presentation can be rotated a full 360° with incredibly smooth animation. The presentation utilizes HTML canvas and could serve as a guide for creating an interactive product demo.

Recreating the “Minimal Keyboard” by Dibyajyoti Mishra by Jacob Foster

There’s more to this virtual keyboard than meets the eye. It not only looks amazing, but it’s also fully interactive.

Make sure your browser is focused on the presentation, and the keyboard will mimic your typing. Hit the colored buttons on the right to set off a fun animated effect.

This virtual package is built with CSS and takes advantage of the box-shadow and transform properties to create perspective. The fact that it uses text rather than images for labeling is a modern coding marvel in its own right.

See the Pen 150ml of vanilla CSS by Paulo Nunes

There is some serious physics at play with these playful bouncing balls. Watch as they fall onto a rotating 3D platform and burst upon impact.

Bonus points for the comic-like visual effects after each ball reaches the end of its journey.

Toggle switches make for a nice addition to forms. They’re incredibly simple and offer a more attractive alternative to a set of “Yes/No” radio buttons.

But this snippet takes it to a whole new level, complete with a 3D ball and some cool animated transitions. It wouldn’t be out of place on a user account dashboard.

Are you looking for a way to spice up ordinary images? This pure CSS effect offers a compelling visual experience.

Each image features a 3D perspective while hovering “flattens” the view and reveals a title. No heavy framework is required to add an element of fun.

3D Elements That Leap off the Screen

When you think about it, all that’s needed to create a basic 3D element on your website is a tiny bit of CSS. It just goes to show how far the language has progressed over the years.

But CSS is only the starting point. Adding JavaScript, including frameworks such as GSAP, can bring professional-grade results. Some of the snippets above are shining examples of what can be accomplished. The third dimension has never been within closer reach for developers.

Want to check out more fun and creative ways to integrate 3D into your projects? Head on over to our CodePen collection to continue your journey.