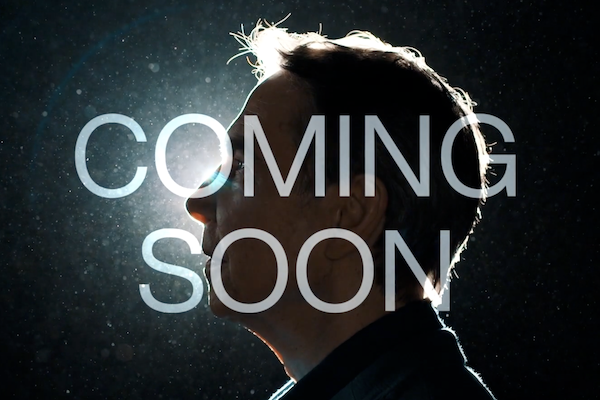 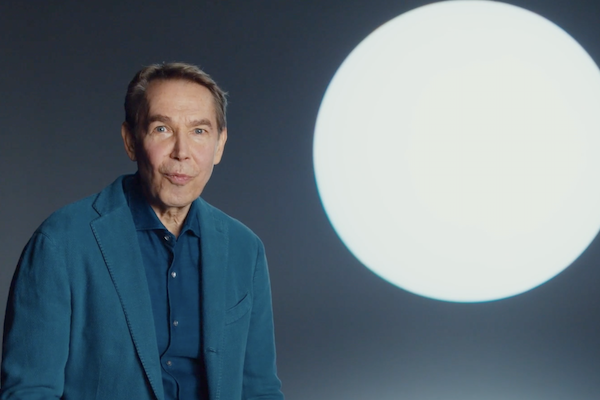 It isn’t all that surprising that big-named artists, such as Jeff Koons, are dipping their toes into the non-fungible token (NFT) marketplace. After all, if a single jpeg can sell for US$69 million, who wouldn’t want a slice of that?

Koons’ debut metaverse venture will be a little different than most, considering the digital images will be accompanied by a series of sculptures that will be the “first authorized artworks to be placed on the surface of the moon.”

Even more impressive, it’s been stated that these works will exist on la luna “in perpetuity,” allowing the artist to make his mark on an intergalactic scale unlike any other. 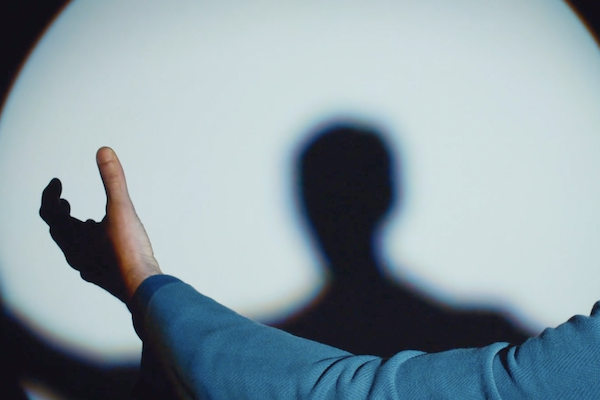 The physical sculptures will launch from pad 39A at the Kennedy Space Center in Cape Canaveral, Florida, to mark the 50th anniversary of the US’ last space crewed mission to the moon.

According to a press statement, the acclaimed artist drew inspiration from the moon “as a symbol of curiosity and determination,” and hopes viewers of the project will gain “a sense of perspective about their place in the vast universe, encouraging profound reflection and contemplation.”

“I wanted to create a historically meaningful NFT project rooted in humanistic and philosophical thought. Our achievements in space represent the limitless potential of humanity,” explained Koons.

“Space explorations have given us a perspective of our ability to transcend worldly constraints. These ideas are central to my NFT project, which can be understood as a continuation and celebration of humanity’s aspirational accomplishments within and beyond our own planet,” he added.

A limited run of the NFTs will be available for sale, with proceeds from one of the first sales going towards Doctors Without Borders (Médecins Sans Frontières) to support the organization’s humanitarian aid missions.