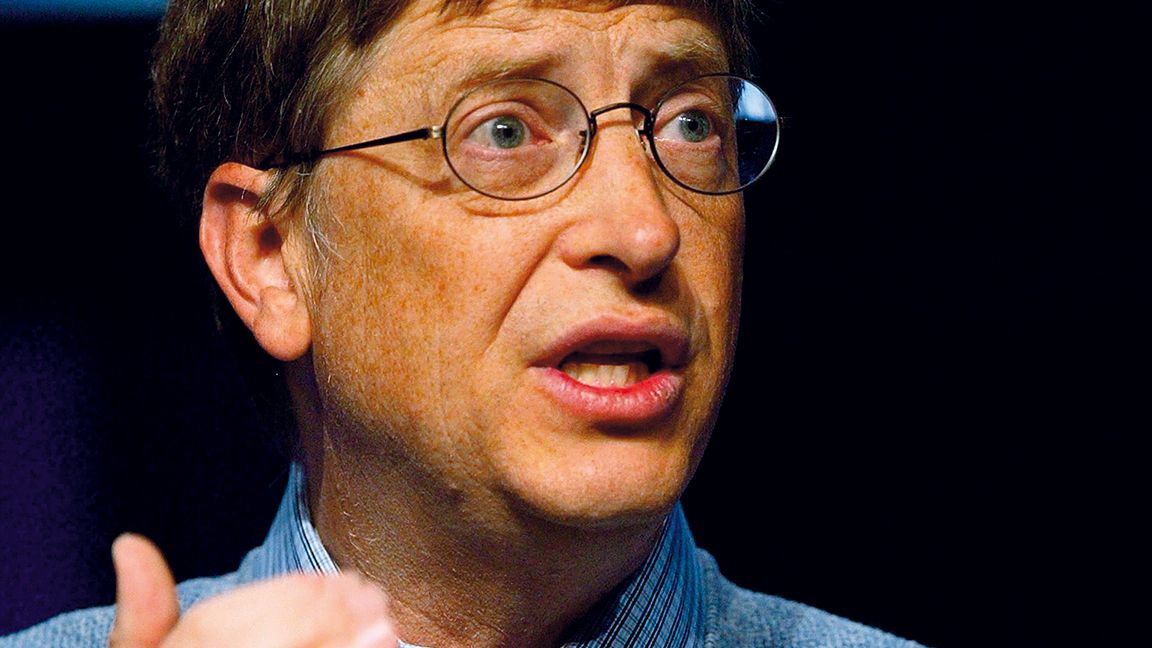 Microsoft founder Bill Gates has come out fighting against NFTs and crypto currency. Speaking at the TechCrunch talk this week the billionaire said NFTs are “100% based on greater fool theory,” referencing the financial concept that overvalued projects and assets will increase in value if enough people are convinced they are worth something.

Bill Gates’ blast at NFTs, specifically “expensive digital images of monkeys,” comes on the back of a long-running NFT crash and a devaluing of crypto currencies. We’ve already heard from NFT artists who believe the situation is “as volatile as all hell” and the artist behind GTA and the new Fear City NFT, Stephen Bliss, who admits launching his project at the wrong time (it still sold out).

NFTs are a way to register digital art and files on a blockchain, which creates scarcity. For many artists it’s seen as a way to take ownership of their work and some see NFT art as a way to revolutionise equality. For others they are seen as a scam and a disaster for the environment, particularly those built on power-hungry tokens such as Ethereum. Some NFT crypto, like Palm, Wax and Solana, however, are carbon-neutral.

Bill Gates joked about the value of Bored Ape Yacht Club and other NFTs and cryptocurrencies (Image credit: Yuga Labs courtesy of Christie’s)

Bill Gates’ opposition to NFTs and crypto currency is at odds with Microsoft’s stance. Microsoft has invested in blockchain and Web 3 start-up ConsenSys (opens in new tab), a company founded in 2014 by Joseph Lubin, a co-founder of Ethereum.

The entrepreneur was talking at TechCrunch (opens in new tab) as an ambassador for Breakthrough Energy Ventures, an umbrella organisation focused on climate change. From this perspective, Bill Gates has a point – historically NFTs and blockchain tech have been attacked for their wasteful use of energy.

However, as NFTs have developed and spurred on by the recent slowdown in transactions more creators are turning to carbon neutral and low-cost blockchains. In particular Solana has seen a surge (opens in new tab) and the NFT marketplace Magic Eden – a Solana-only platform – has seen an uptake in users.