The capital’s most prominent design festival celebrates its 20th anniversary this year.

London Design Festival (LDF) returns this September for its 20th edition, hoping to showcase the city’s creative industry at a time of increasing pressure.

As LDF organisers note, around one in six people in London work in the creative industries. But the sector has struggled over the last couple of years as a result of the pandemic, the cost-of-living crisis and uncertainty around Brexit.

One hope for LDF is to draw attention to those who have been badly hit. In 2019, the festival attracted around 600,000 visitors, with over a third travelling from overseas. It also contributed an estimated £118m in GVA to London’s economy and showcased over 2,500 businesses, according to LDF.

Sorrell points out that LDF is “different from other design events” in the way it supports designers in helping them showcase their work and generate business while “creating an understanding and appreciation for the creative industries by as wide an audience as possible.”

We take a look at the installations, design districts and tradeshows taking place at this year’s festival. 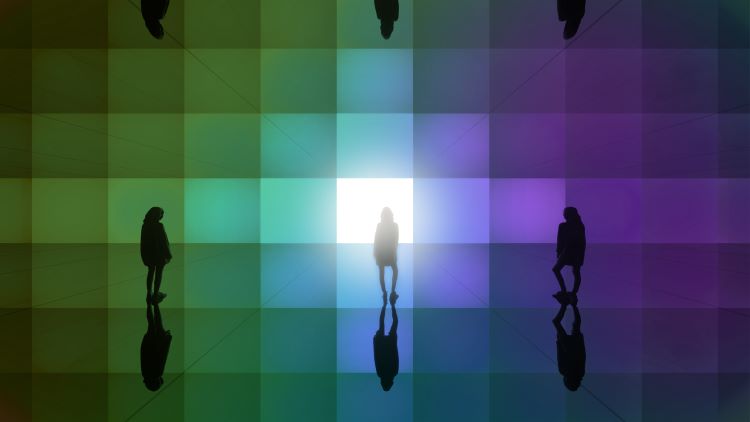 Every year, LDF brings a series of installations to the capital for the public to interact with. At South Kensington’s Cromwell Place, Sony Design is presenting a “life-sized media platform” entitled Into Sight. Through an immersive interplay of audio and visual effects, visitors will be able to “discover new insights regarding the coexistence of physical and meta realities”, explain organisers.

Architectural practice Stanton Williams and engineers Webb Yates are teaming up with LSI Stone on an installation named Henge, which will be located at Greenwich Peninsula. Described as a “participatory sculptural form”, the installation is set to create a gathering space for visitors with additional music and sound design. The pavilion itself will be made from an eclectic mix of materials, including 150-million-year-old Jurassic limestone and marble. 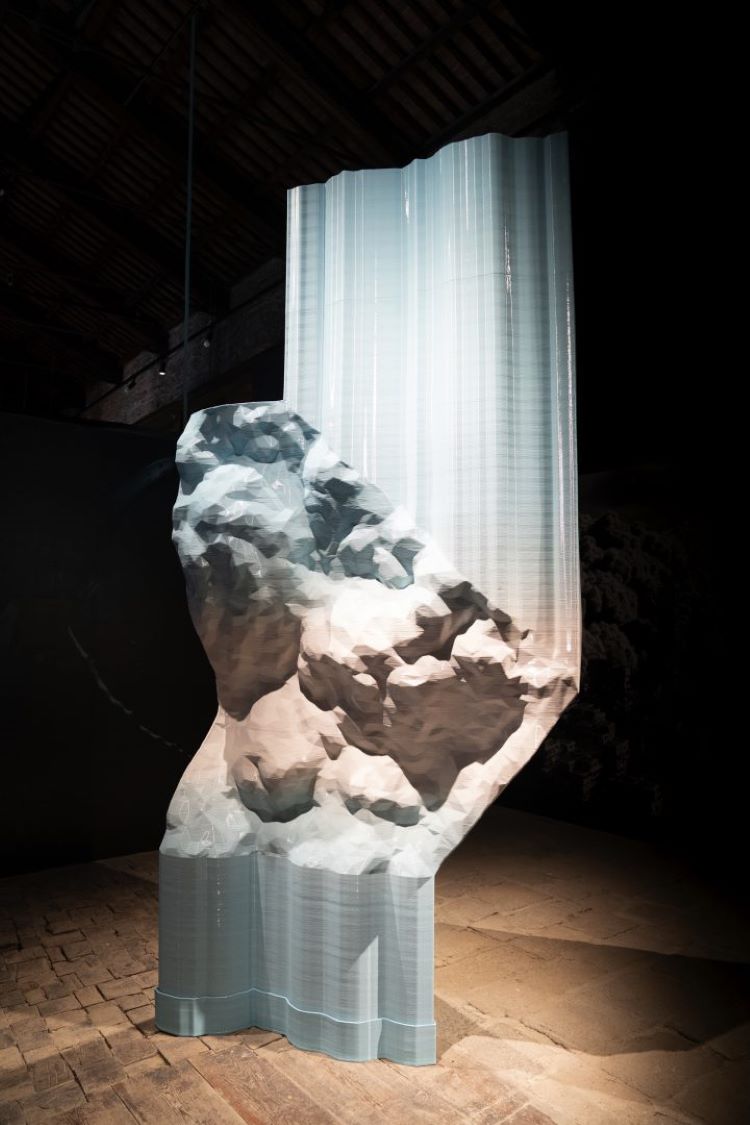 At the V&A, which has been the festival’s official hub for the past 12 years, a series of installations will explore the theme of transformation. DesignSingapore Council and Singapore’s National Design Centre will be presenting R for Repair. Designers from Singapore and the UK will repair objects from each other’s countries – what the museum describes as “a cross-cultural exchange bound to provoke new interpretations of our everyday items.”

There will once again be a focus on sustainability at the V&A. Italian architect and designer Niccolo Casas has worked with 3D-printing company Nagami on Plasticity. The structure is formed from Ocean Plastic, a material made from marine plastic waste that has been collected by environmental organisation Parley for the Oceans.

An architectural installation which puts a spotlight on the after-effects of the 2020 Beirut explosion, entitled The Lebanese House, has been specially configured for the museum. There will also be a glass-blowing display at the museum.

LDF’s 12 design districts will be back, ranging from Brompton to Clerkenwell. Each of these areas seeks to reflect the local community – such as Stratford’s past abundance of greenhouses. Brompton’s Bankside and Pimlico Road districts are being relaunched in 2022, while Greenwich Peninsula and Park Royal make their return after debuting last year.

The festival’s major trade show, Design London, will be housed at North Greenwich and is set to double its floor space. A series of international pavilions will be present, from Denmark to Korea, and Portugal to Sweden. Discussions at Design London, a programme of talks anticipating upcoming trends, will take place here.

Once again Pentagram has designed the identity for the festival. Studio partner Domenic Lippa explains that the identity is a response to wider design trends as well as a celebration of the festival’s 20th anniversary.

“The idea that the Festival is the sum of its parts became strong and powerful,” Lippa says. “It literally represents dozens of individual design disciplines – large and small – and this coming together allows our identity to ebb and flow itself. Very much in keeping with the experience of ten days – a flock of designers weaving through London!”

London Design Festival takes place across the capital from 17-25 September. For more information about the events, exhibitions and installations, please visit LDF’s website.